Captain Paul Marcaccio is a B.O.I boy. Gaining the designation of a B.O.I. is a birthright rather than an educated acquiescence. Being BORN ON THE ISLAND, Captain Paul used his close proximity to the tepid shores of the Gulf of Mexico to glean thirty years of wade fishing and drift fishing experience for redfish and trout to pass on to future and past clients.

Although a humble and selfless man, Captain Paul has one of the most impressive tournament records of all Texas Gulf Coast Guides and his incredible tournament resume equates to hundreds of successful trips for you. To mention all of his tournament conquests would be daunting; however, a few to his name are Champion of the 1999's CCA Guides Cup followed by runner up in 2000 and 2001 (Just like kissing your sister Captain Paul says), and perennial Texas Troutmasters Top-Ten Finisher.

Captain Paul leads a very full and well-rounded life outside of the world of fishing. Captain Paul is a former United States Marine, Semper Fi, a lifetime member of the Houston Lifestock Show and Rodeo, past president of the Texas Saltwater Guide's Association, and an active Christian.

Outside of his passion for personal pursuits and wade fishing Galveston and Trinity Bay for trout, redfish, and flounder, Captain Paul is a devoted father and grandfather. The fisherman is always ready with a smile and joke, Captain Paul takes his easy nature and attitude and plies it with his trade to place each and every client at ease so they can focus on the fishing and not having to concentrate on forced conversation. 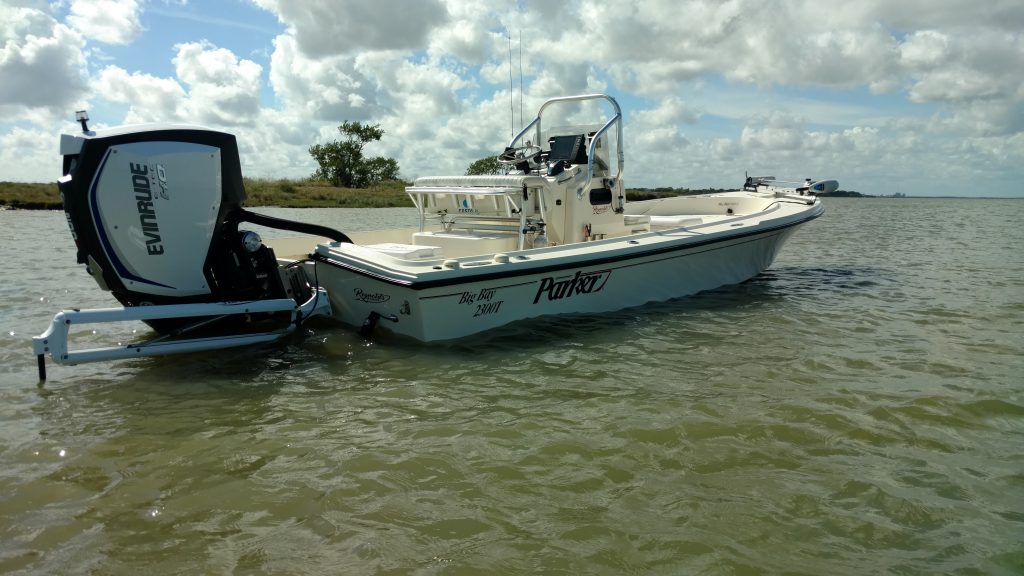 Jay Liu and Kevin Harada Listen, testimonials can be hard to interpret sometimes. Of course, anything that goes up on...

Mike Heidemann I'm an avid fisherman and fish an average of over 100 times per year. There are a few...